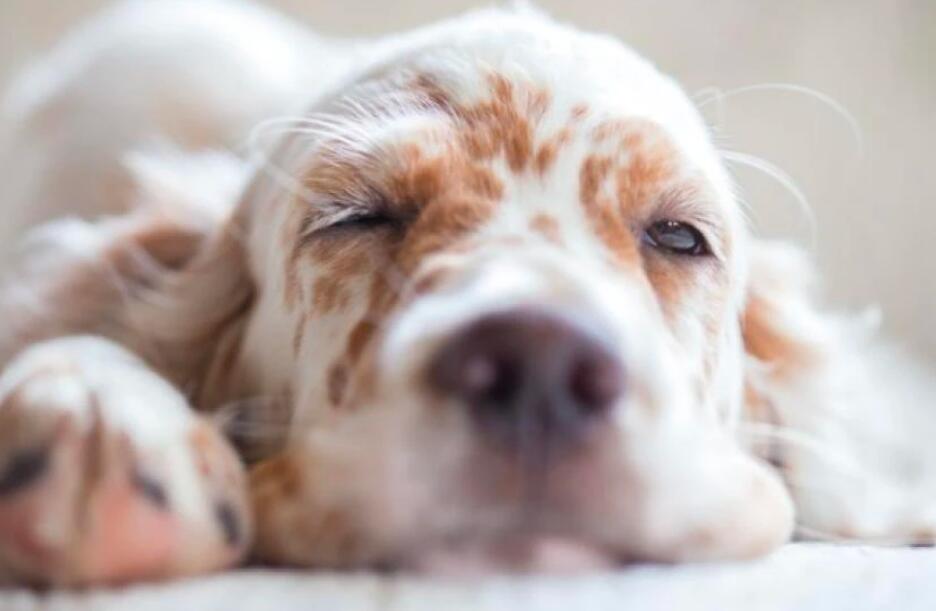 Have you ever wondered why dogs sleep with their eyes open? It’s a common misconception that dogs do this to stay alert, but this isn’t actually the case.

In reality, dogs sleep with their eyes open because of an evolutionary adaptation that helps them detect danger in their environment. This adaptation is shared by many animals, including cats, horses, and even some species of birds.

While the science behind this behavior is fascinating, it’s also important to understand the potential risks of dogs sleeping with their eyes open. Knowing the reasons why dogs do this and how to prevent it can help keep them safe and healthy.

Why do my dogs sleep with their eyes open?

There are several reasons why your dogs sleep without fully closing their eyes.

1. They are not fully asleep

If you find your dogs sleeping with eyes wide open, they will likely doze off without entering deep sleep. Any trigger from the environment can quickly wake them up.

Quietly call out their names to determine whether your furry friends are fully asleep. If they immediately get up, they are only partly asleep. In this case, having open eyes is normal.

Just like humans, dogs dream while sleeping. They open their eyes and twitch and bark during intense dreams.

People may worry that these movements are signs of a seizure. However, you may notice much more violent actions in dogs suffering from seizures.

The most noticeable difference is that you can wake your dogs up while sleeping but can’t when they are unconscious due to a seizure.

3. They naturally sleep with open eyes

Your pup may sleep with its eyes wide open by instinct.

Since the ancestors of dogs live in the wild, they always need to watch the surrounding environment. This survival skill may be passed down to today’s dogs, and that’s why your dogs sleep without letting their guards off.

4. They aren’t sleeping with their eyes open

Sometimes, your dogs are sleeping with their eyes closed. However, their third eyelid gives the illusion of opening eyes.

Specifically, dogs are born with a third eyelid, which will wipe off any dust and protect their eyeballs. This membrane lies behind the outer eyelids.

When the eyes are slightly closed, the third eyelid will cover the eyeballs, which makes it seem like your dog’s eyes are open. However, the eyelid is just cleaning the eyes while your dogs still sleep wellDogs sleep with eyes open: When is it a problem?

As you see, it is normal for dogs to sleep with their eyes open in some cases. However, it will be a severe problem when your dogs suffer from a condition that makes them seem as sound as sleep when they are ill.

Let’s see some of these disorders below.

When your dogs have an eye condition

Some dogs suffer from an eye condition that hinders them from closing their eyes properly while sleeping. They may sleep with wide-open eyes for the rest of their lives, not just sometimes.

Dog breeds with smushed-in faces and huge eyes, such as Boston Terriers, are most prone to these eye conditions.

When your dogs suffer from narcolepsy

Narcolepsy is a neurological disorder that causes your pup to fall asleep at unexpected moments, like running around or eating.

Narcoleptic dogs will undergo very short sleep and wake mode, meaning they will suddenly fall asleep, twitch as if they are dreaming, and wake up shortly after that. During such a sleep mode, their eyes will be partially open.

Narcolepsy is typically inherited, so you must check with the breeders carefully before bringing home any pup, especially Dobermann, Poodles, Dachshunds, and Labradors. These are the most common breeds to pass down narcolepsy from generation to generation.

When your dogs suffer from epilepsy

Epilepsy is another reason why your dogs are sleeping with open eyes. Doggos with epilepsy aren’t sleeping at that time. They are suffering from absent seizures, which causes them to lie on the floor with their eyes staring unfocused into space.

When your dogs have epilepsy, they won’t be able to respond. That’s why some owners think that their pets are just asleep.

So overall, here are some signs that you should take your dog to a vet when it sleeps with open eyes:

If your dogs are perfectly healthy, there is no need to worry when they sleep with open eyes. However, if it bothers you, then below are some ways to fix the situation:

1. Let them play during the day

Just like humans, dogs sleep to restore the energy they use during the day. Therefore, they are likely to sleep more soundly once tired. Getting a good night’s sleep prevents your dog from staying partially conscious, which means they won’t open their eyes.

2. Feed them a healthy meal

Diet also plays a role in determining the sleeping patterns of a dog. In other words, a nutritional meal helps set up a sound sleep for your pup.

You should fix the sleep schedule for your pup to ensure they sleep deeply at certain times of the day. While in a deep sleep, they probably won’t open their eyes as usual.

In most cases, it is not a problem when your dogs sleep with their eyes open. They may dream, only partially sleep, or the third eyelid tricks your eyes. However, there are some cases that such a sleeping pattern is due to an eye condition, narcolepsy, or even worse, epilepsy.

Thanks for reading! Don’t forget to subscribe for more helpful posts about raising dogs. 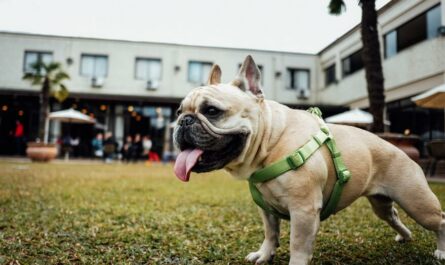 French Bulldog Lifespan – How Long Will Your Friend Live?

How Much Does a Shih Tzu Cost? A Complete Price Chart! 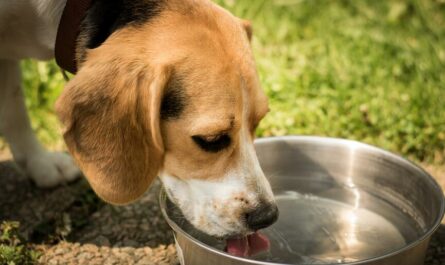 How Long Can A Dog Go Without Water?(2-3days)